Gregory R. Gifford, a partner in the law firm of Rubin, Glickman, Steinberg & Gifford P.C., has been a member of the firm since 1984 and practices personal injury, criminal, and municipal law. He was admitted to the Pennsylvania Supreme Court in 1984. Mr. Gifford completed his undergraduate degree at Ursinus College, graduating cum laude with Honors, and is a graduate of the Villanova University School of Law. He has been named as North Penn’s “Best Lawyer” in The Reporter’s Readers’ Choice Awards as well as in the Montgomery News Readers’ Choice Awards. In addition, he has been named as a “Best Lawyer in America” each year since 2019 by the national Best Lawyers publication. Best Lawyers is the oldest and most respected peer-review publication in the legal profession.

Since 2004 and each year thereafter, he has been named one of Pennsylvania’s “Super Lawyers” by a poll of his peers as published in Philadelphia Magazine. Please read the Super Lawyer’s article about Greg in the June 2010 Super Lawyer’s publication.

Mr. Gifford is the Solicitor for the Lansdale, Skippack, and Marlborough Township Zoning Hearing Boards, North Wales Borough, the Pennsylvania Juvenile Officers’ Association, and Franconia, Hatfield, Lansdale, Springfield, and Towamencin Police Benevolent Associations. He has also served as President of the Montgomery County Trial Lawyers Association and President of the Montgomery Bar Association. He is Chair of the MDT team of Montgomery County Office of Children and Youth. He also serves as Solicitor of the North Penn and Upper Gwynedd Volunteer Fire Companies.

Mr. Gifford lives in Upper Gwynedd Township with his wife and three children. 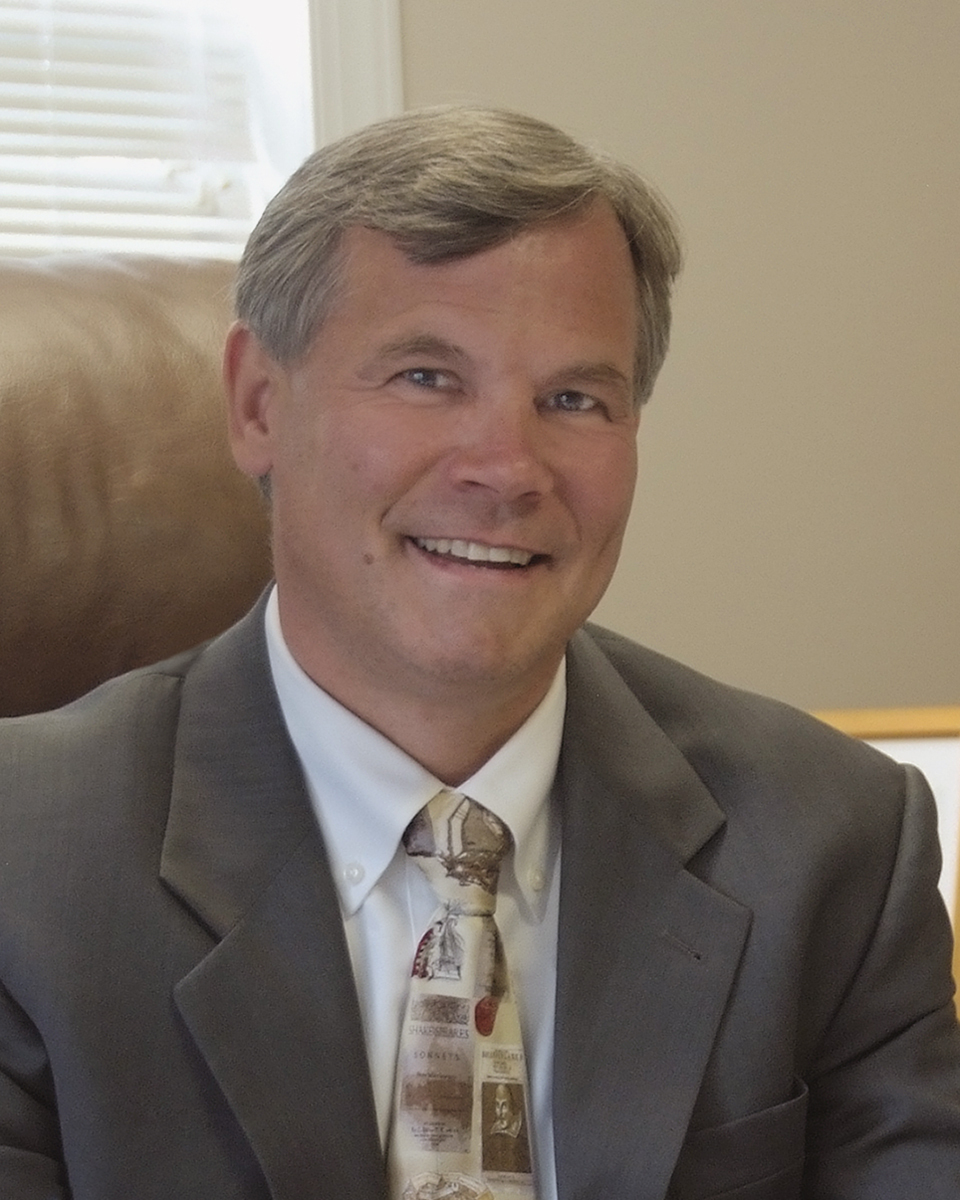 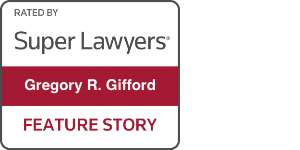